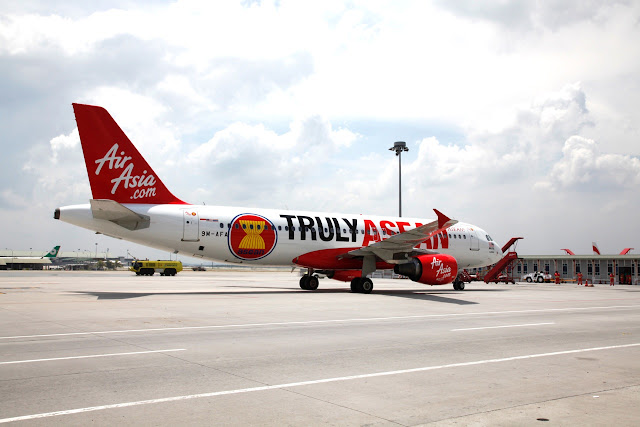 Get 20% off All Seats, All Flights* on AirAsia and AirAsia X

SEPANG, 5 February 2017 - AirAsia is offering a 20% discount on all seats on all flights for immediate travel through to July.

The discount applies to all bookings made through airasia.com, the AirAsia mobile app and AirAsiaGo.

AirAsia Group Chief Commercial Officer Siegtraund Teh said, "All Seats, All Flights is our most extensive promotional campaign. A straight 20% off fares across both our short-haul and long-haul network - even for Premium Flatbed on AirAsia X. We hope this helps our guests shake off those January blues as they look forward to a spring getaway." 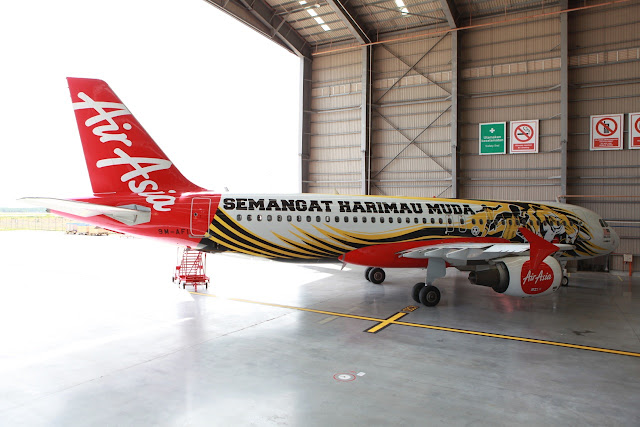 Guests are encouraged to pre-book their meals to ensure availability and to get the best - hot meals including one complimentary drink are available online from only RM10.

AirAsia is Asia's leading low-cost carrier, with an extensive network of more than 120 destinations in Asia, Australia and New Zealand, the Middle East and Africa. It is also the only airline to fly direct to all 10 Asean countries, including some 60 unique routes in the region.

* Applicable only to base fare. Promotional fares not available during peak period. Terms and conditions apply. 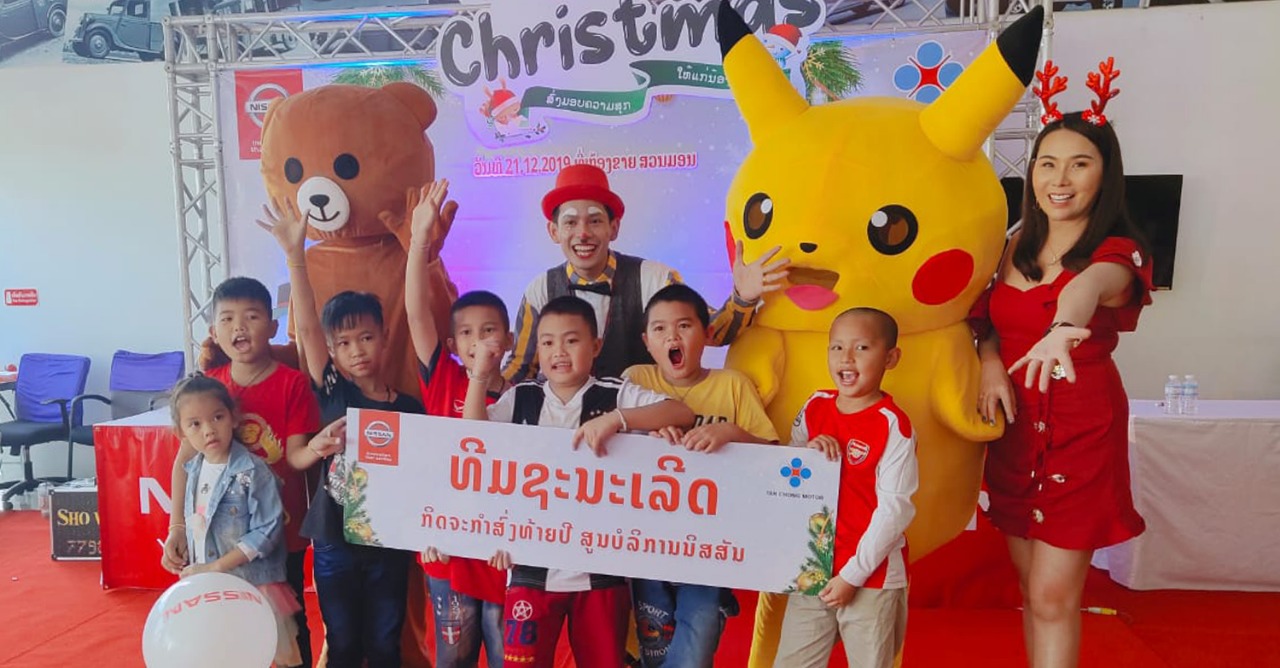